A Tale of Wars and Wallets 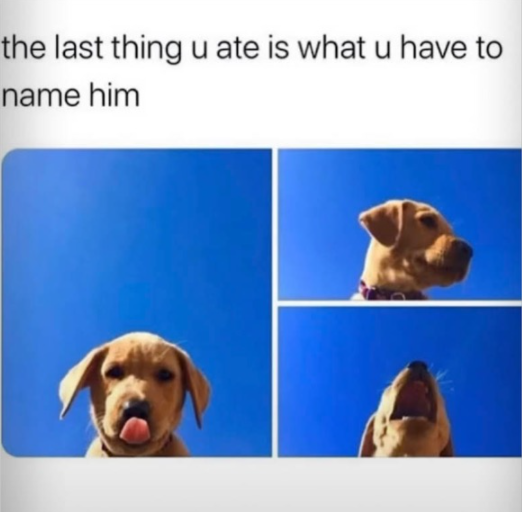 War is hell and there’s no way to minimize that (we aren’t going to try.)

Big conflicts come with a big cost to human life. We’re talking about death, homes lost, and displaced people (not to mention famine, destruction, and the list goes on and on.)

You might not be getting sent out to war but you will probably still feel the impact of a conflict like what’s happening in Ukraine.

In fact, one BIG downside to our globalized world is that when 💩hits the fan on the other side of the world, even the big ole’ US of A is impacted.

Here’s the five things you need to know about how the Ukraine/Russia conflict affects your Paycheck:

🔥Bottom line: Any war that involves one of the world’s largest oil producers AND nuclear superpowers is going to be bad for Paychecks. We want stability, peace, and safety. Thankfully, we still have a working democracy and we can make an impact on the local level by voting, shopping, and working together in our communities.

If you like our tips or have some of your own let us know by connecting with us on Social Media and be sure to share this newsletter with any friends & coworkers!