As COVID Begins to Ease, Restrictions Lift (But So Do Protections) 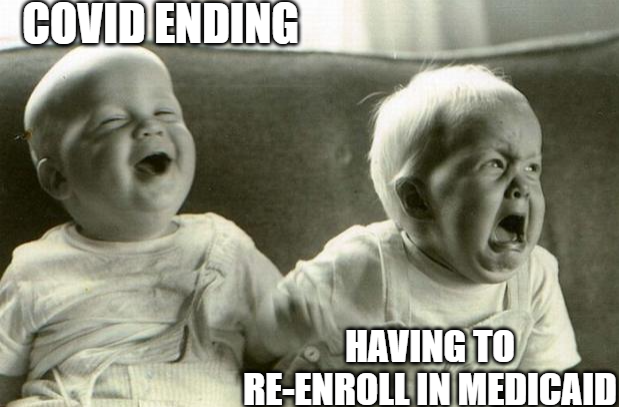 So, now that the pandemic is almost “officially” over in Michigan, what’s gonna happen to all those extra bennies that came along with it? We’re talking specifically about statewide guaranteed Medicaid.

🔥Bottom line: The pandemic brought lots of unexpected twists and turns (working in our pajamas being among them) - but don’t let your medical insurance lapsing become next season’s biggest thriller. Watch for re-enrollment information from the state and get your coverage on – or rather, continued.

Have you seen a re-enrollment letter already?