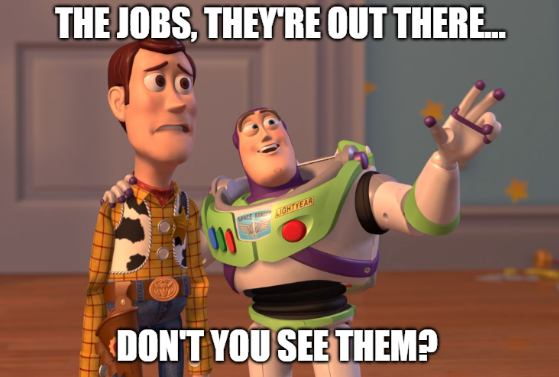 🔥Bottom line: These projects mean more good-paying jobs are coming to Michigan, and that’s great. Now we need Big Gretch to fix those damn roads like she promised, so we can safely get to those jobs!

Are you on the hunt for a new job or career? Let us know by connecting with us on Social Media and be sure to share this newsletter with any friends & coworkers!