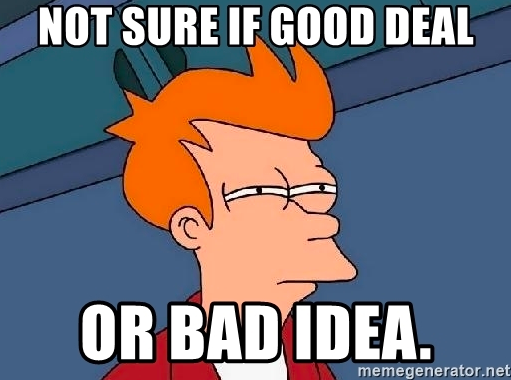 As energy prices skyrocket around the country, Congress considers taxing oil company profits and giving the money to citizens. Is this a great idea, or a terrible one?

🔥Bottom line: If you have thoughts about this issue, contact your Senator/Congressman to let them know!  It’s your money they’re throwing around, so you should have a say in it!