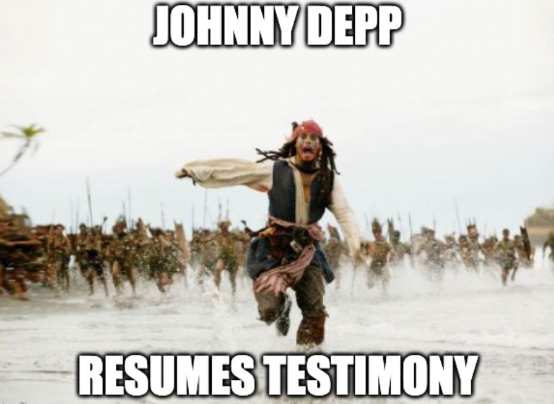 🔥Bottom line: The potential for new jobs and new money in the state is fantastic. But there’s no guarantee Greenlight will hire locally or if the mine will even get off the ground. Especially if it gets tangled up in a battle of environmentalists vs business.

What do you think of the mining situation? Let us know by connecting with us on Social Media and be sure to share this newsletter with any friends & coworkers!

Btw, If you’ve read this far and haven’t yet signed up for the weekly Paycheckology newsletter, CLICK HERE