Is Google Good For Nebraska? 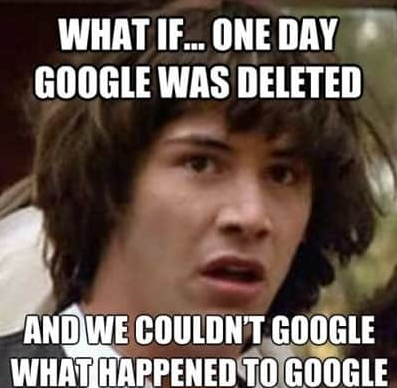 Last week, Google announced it would be expanding in Nebraska. Is this a good thing for Nebraska? Paychecks want to know!

Here are Five Fast Facts about Google’s investments in Nebraska:

🔥Bottom line: This seems like a big win for Nebraska! There should be 18-24 months of construction jobs and lots of long term high-tech jobs after that. This means lots of new Paychecks, with even more general growth in other local businesses, too.

What do you think of this new development?