Is Medicaid good for your paycheck? 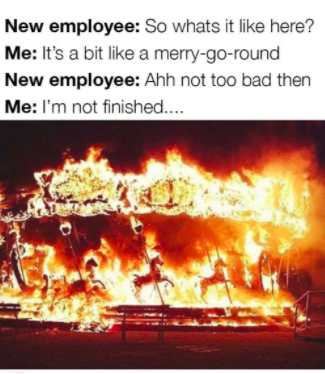 Medicaid… What’s it all Mean for a Paycheck?

Who really cares about Medicaid unless they’re on it, right?

Well, 25% of all Federal spending (aka your tax dollars) goes to healthcare. So that means you, yes you, should probably know more about it.

The Biden Administration is looking to expand the program, which will likely change how we tax paychecks and how your state government spends that money.

Here’s the five things you need to know about Medicaid and what you can do:

🔥Bottom line: The good news is, Washington is responsible for the majority of the funding (64%) but your STATE handles the operations. 🚨Which means that your vote in the state and local elections will truly impact the program🚨

If you like our tips or have some of your own let us know by connecting with us on Social Media and be sure to share this newsletter with any friends & coworkers!