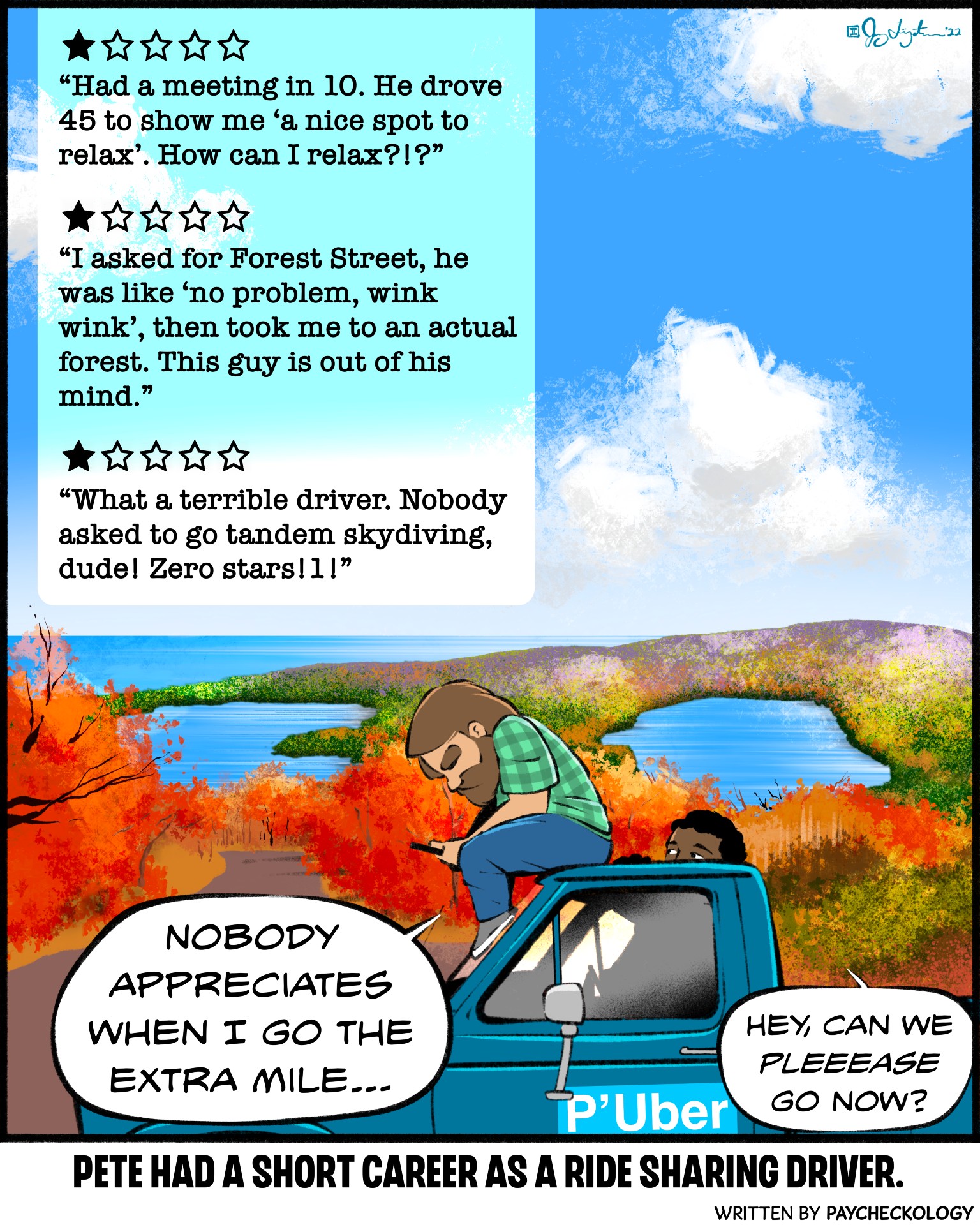 Want to see a fast food manager turn into the Hulk? Ask them why they have so few employees right now and they’ll probably want to go all “Hulk smash.”

What’s causing the mutant-level fury? It’s what’s being called The Great Resignation. Some 4.8 million people up and quit their jobs last November, and they didn’t come back, leaving managers across the US in a lurch for workers!

Since most of those jobs that are going unfilled are in fast food and service, many have suggested that raising the federal minimum wage to $15 an hour would fix the problem. But is it that simple?

🔥Bottom line: There’s no easy way out of this. We basically have to choose between cost of living increases or tax increases. But one thing is clear: what we have right now isn’t sustainable for workers who need more money or for businesses who need workers.

What do you think about the battle over the minimum wage? Let us know by connecting with us on Social Media and be sure to share this newsletter with friends and coworkers!