Nickel and Diming Them to Death 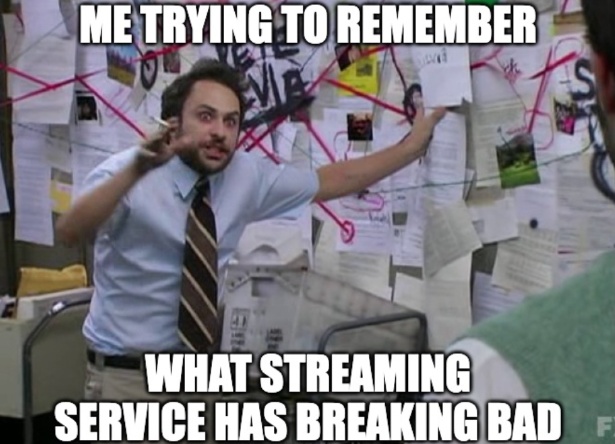 Construction workers face potentially life-threatening hazards every day. But there’s another we don’t see that can be just as crippling in that industry: wage theft.

🔥Bottom line: The construction industry won’t change on its own. If lawmakers were to take up some of the mentioned legislation in the next session (instead of fighting like Packers and Ravens fans in Baltimore last year) it could kick loose an avalanche of change.

What do you think of wage theft in Wisconsin? Let us know by connecting with us on Social Media and be sure to share this newsletter with any friends & coworkers!