To Cut Or Not To Cut? That Is The Question 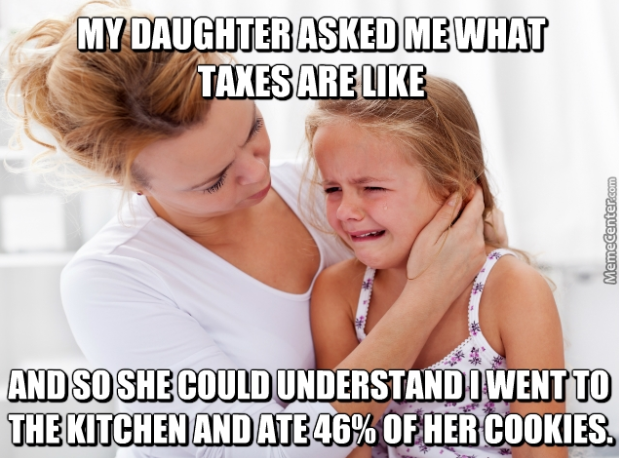 Minnesota just rolled out new tax cuts. Some people love ‘em. Some people hate ‘em.  Both sides can’t be right, can they? Let’s take a look.

🔥Bottom line: When it comes to tax cuts, there are always different ways to frame the debate. The bottom line is that any time you get more money back in your pocket through any tax cuts in any form, it’s a good thing for your Paycheck!

What do you think about these tax cuts? Is it a win for Paychecks or a bad idea?