Wisconsin has a $3.8B surplus. Lawmakers fighting over how to spend it. 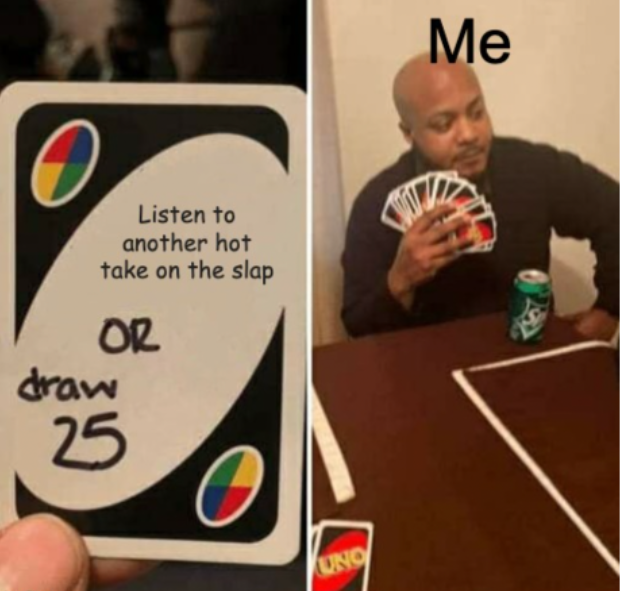 Good news! Wisconsin will have a surplus of $3.8 billion dollars by the end of 2023’s budget cycle. Except there’s a catch. Governor Evers and Republican lawmakers can’t agree on how it should be spent, going full-on Stone Cold vs.The Rock over this.

🔥Bottom line: While both proposals are solid, they also have their downsides. With the Evers’ plan, the family down the street that won’t stop cranking out kids will get a ton of money, while you could be stuck with 150 bucks (that’s one tank of gas). The tax cuts could take years to happen and you have no say over what they’d look like (or who will actually benefit).

Where should that money go? Let us know by connecting with us on Social Media and be sure to share this newsletter with any friends & coworkers!